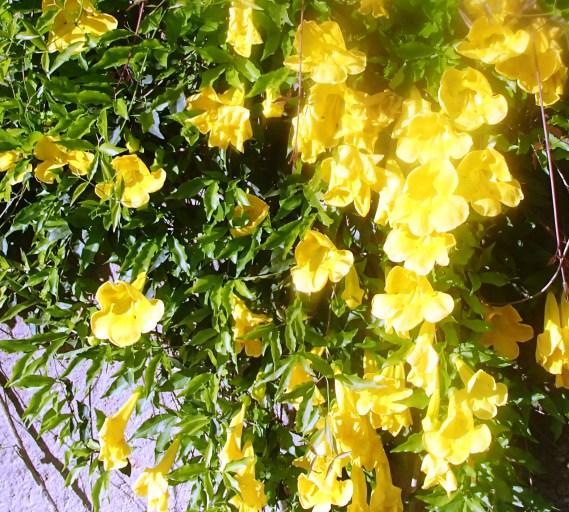 Cats Claw is a vine commonly known as Una de Gato and is used traditionally in Peruvian medicine for the treatment of a wide range of health problems, particularly digestive complaints and arthritis and to treat wounds, stomach problems, cancer, and more. It has only recently caught the attention of western herbalists and researchers. Today, mainly by word of mouth, it has become one of the best selling herbs in the USA.

Since the 1970s, studies and research have been carried out by scientists in Peru, Germany, Austria, England and other countries, to find out more about the powerful healing properties of Cat’s Claw. Today, mainly by word of mouth, it has become one of the best selling herbs in the USA. Not since quinine was discovered in the bark of a Peruvian tree during the seventeenth century had any other rainforest plant ever prompted worldwide attention.

The most attention was given to the oxindole alkaloids found in the bark and roots of Cats Claw, which have been documented to stimulate the immune system. It is these seven different alkaloids that are credited with having a variety of different medicinal and healing properties. The most immunologically active alkaloid is believed to be Isopteropodin (Isomer A), which increases the immune response in the body and act as antioxidants to rid the body of free radicals. Compounds found in Cat’s Claw may also work to kill viruses, bacteria, and other microorganisms that cause disease, and they work to inhibit healthy cells from becoming cancerous.

It has been suggested that Cat’s claw extracts exert a direct anti-proliferative activity on MCF7 (a breast cancer cell line). This has led to its use as a adjunctive treatment for cancer and AIDS as well as other diseases that negatively impact the immunological system. In addition, the presence of glycosides, proanthocyanidins and beta sitosterol help provide anti-viral and anti-inflammatory support for the body. These alkaloids also exert a beneficial effect on memory. Cat’s claw is considered a remarkably potent inhibitor of TNF-alpha production.

Cat’s Claw can often be found combined with other ‘immune’ herbs with similar healing properties such as Echinacea and may:>>

If buying, I will need your full name & mailing address after bank payment.