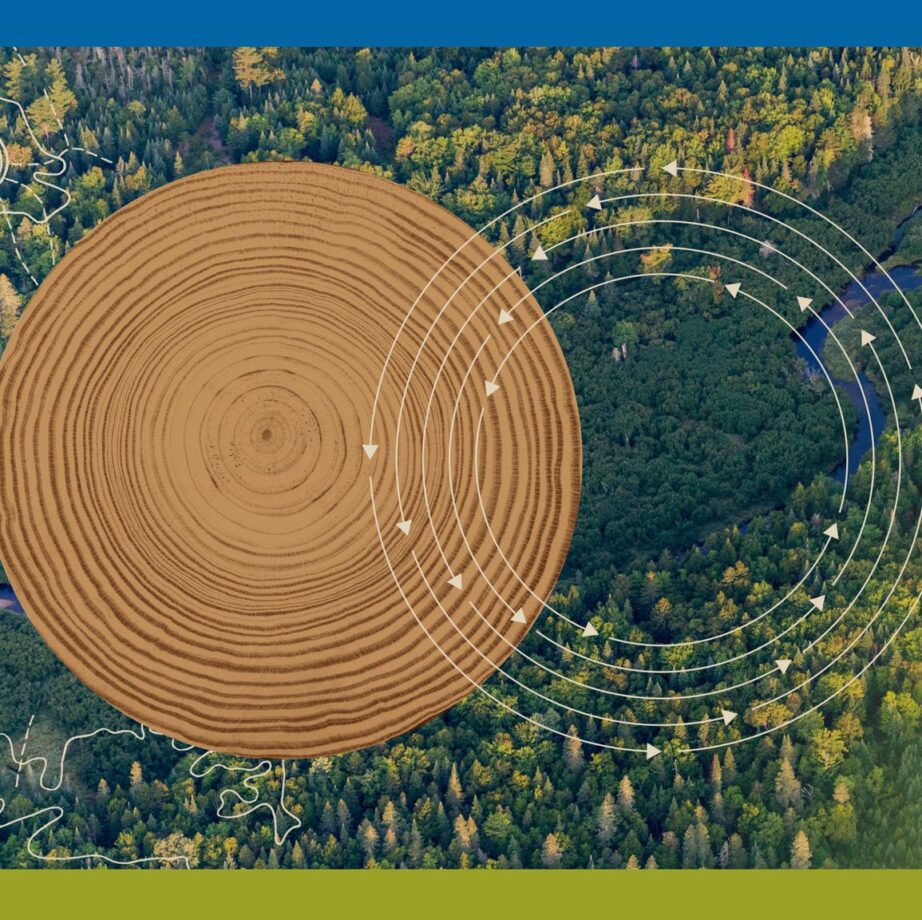 Reforestation is the next step on the company’s 9-year path to carbon neutrality.

Apple has announced sweeping new plans for the Restore Fund, a project that will accelerate carbon removal and plant millions of new trees around the world.

The tech titan says its initiative, launched in collaboration with Conservation International and Goldman Sachs, is the first of its kind. The $200 million fund will remove at least 1 million metric tons of carbon dioxide from the atmosphere—that’s the equivalent of 200,000 passenger vehicles—every year.

Last summer, Apple set an ambitious goal of becoming entirely carbon neutral by 2030, fully 20 years sooner than the milestone the Intergovernmental Panel on Climate Change has established. This number matches some parts of Europe, but is less common in the U.S, where industry has resisted most standards and climate pledges.

“We figure we can [be completely net-neutral] by eliminating about 75 percent of the emissions that our supply chain and products have by 2030,” Jackson tells Pop Mech. “But that’s still going to leave around 25 percent, which, at least according to today’s technology, we’re not going to necessarily be able to just eliminate. So we’ll have to remove that carbon from the atmosphere, and that’s how you become neutral.”

This isn’t Apple’s first reforestation rodeo. For several years, the company has sustainably sourced its packaging and invested in better protection and management of forests.

“Trees are nature’s technology to handle carbon removal,” says Jackson, who was the Administrator of the U.S. Environmental Protection Agency from 2009 to 2013. “We want to show how to do it the right way, and we want it to be profitable.”

In the simplest terms, reforestation is just what it sounds like: remaking forest biomes in places where they’ve been removed by planting a ton of trees. The good effects include natural processing of carbon back into oxygen, but also stabilizing watersheds, restoring habitat for animals, and much more. It’s basically a variety of terraforming, with all the cool sci-fi stuff that suggests.

“I always like to tell people to think of a tree that starts off as a sapling, and it eventually grows to have this big trunk, and all of that is carbon,” Jackson says. “The trees are, in effect, taking that carbon that they need to grow bigger from the atmosphere. So they’re doing a huge service to the planet, and we know that it works.”

Researchers estimate that tropical forests on the planet today still hold more carbon than humanity as emitted over the past 30 years by burning coal, oil, and natural gas. “That’s even with the ongoing amount of deforestation that is out there,” says Jackson.

Apple’s prior work with Conservation International includes restoring carbon-thirsty mangrove swamps in Colombia—mangroves are somewhere between bamboo plants and skinny trees, growing wild all over the tropical regions on Earth—as well as savanna in Kenya.

“In both [Colombia and Kenya], we loved the way they bring communities into the project,” Jackson says. “It’s additive to community wealth, not extractive of community wealth. We see a role for business to show you can have an additive impact on communities, rather than extracting the value for community and leaving less there than what was there before you started.”

THIS ARTICLE MAIN TEXT WAS SUPPLIED BY POPULAR MECHANICS.

A SISTER SITE RELATED TO THIS ARTICLE > www.pythonjungle.com