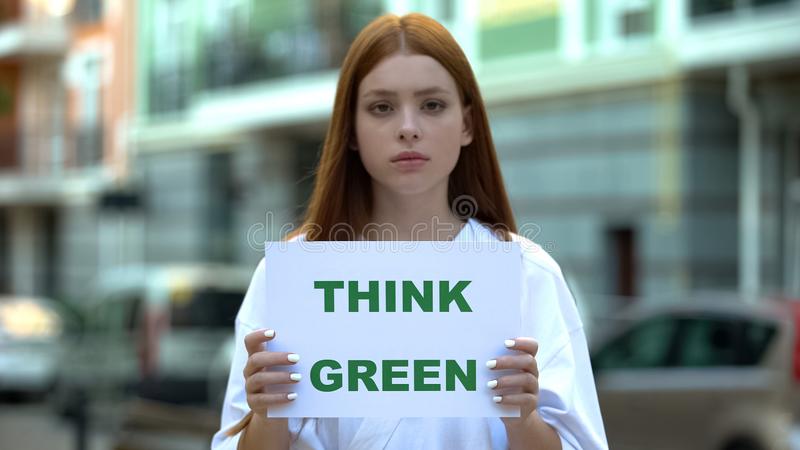 It’s a tall task with a hefty reward.

When last we checked in on Elon Musk, he and his team at Neuralink were wiring up a monkey to play video games with its mind. But a new week brings a new ambitious mission for Musk, and so today, he’s offering $100 million to whoever can come up with the best carbon removal technology.

Musk’s money is the grand reward for the international XPRIZE Carbon Removal competition, which will properly kick off in 2022 and run for four years. From XPRIZE:

The world’s leading scientists estimate that we may need to remove as much as 6 gigatons of CO2 per year by 2030, and 10 gigatons per year by 2050 to avoid the worst effects of climate change. For humanity to reach the Paris Agreements goal of limiting the Earth’s temperature rise to no more than 1.5˚(C) of pre-industrial levels, or even 2˚(C), we need bold, radical tech innovation and scale up that goes beyond limiting CO2 emissions, but actually removes CO2 already in the air and oceans. If humanity continues on a business-as-usual path, the global average temperature could increase 6˚(C) by the year 2100.

The XPRIZE contest is asking anyone from around the world to “demonstrate solutions that can pull carbon dioxide directly from the atmosphere or oceans ultimately scaling massively to gigaton levels, locking away CO2 permanently in an environmentally benign way,” according to the organization.

Solutions will be scientifically evaluated across multiple criteria such as; amount of CO2 removed, life cycle analysis of the removal process, energy efficiency, land footprint and sequestration capabilities.

Any carbon negative solution is eligible: nature-based, direct air capture, oceans, mineralization, or anything else that sequesters CO2 permanently.

If carbon capture sounds like a comically huge job, that’s because it is. Abandoned mine shafts are a natural fit for sequestering carbon that’s absorbed by certain rocks, for example. Or a scrubber might remove carbon by using a chemical gas that bonds with the molecules and turns them into a storable liquid. So far, almost all carbon capture involves sending the gathered carbon underground in one form or another.

Why does carbon capture work? Well, even temporarily removing carbon dioxide from the air, let alone sequestering it permanently underground, helps to reduce the runaway greenhouse effect that carbon dioxide molecules cause in the air. Carbon dioxide traps heat near ground level and obstructs Earth’s ability to cool itself at night. It also causes acidification of surface water, changing the pH enough that fish and other creatures suffer the consequences.

There are a few problems with the high-profile examples of working carbon capture so far. First, like Washington’s Parish plant, carbon capture only reduces, and doesn’t fully neutralize, carbon output. That’s only at the specific facilities where scrubbers are installed, for example, and doesn’t touch ambient carbon emissions.

Carbon capture is only effective when mounted like a special filter on the smokestacks of coal-burning power plants, and even then, the emissions aren’t truly carbon neutralized. The Parish plant recently closed due to low oil prices, meaning there are now zero active carbon capture facilities in the U.S.

One concept in Iceland, meanwhile, uses freeflowing volcanic water to basically “carbonate” carbon dioxide away, literally making soda water that is pumped underground. There, the fizzy water makes contact with minerals in the bedrock that start to crystallize the carbon dioxide, leaving the water fresh and clear.

This idea is extremely cool, but also has limitations, reducing emissions at the host facility by just a third—and that facility is a geothermal power plant, not an oil refinery or coal plant blowing out black smoke.

Most carbon capture technologies have worked in this kind of very small application, while people around the world plan on much more of it in order to curb climate change. And so far, applications focus on a world where we continue to use a great deal of fossil fuels.

This is why Musk’s investment is exciting. He has a track record for accelerating technology using both investment dollars and his gigantic social media footprint. The team with the best carbon capture idea in the XPRIZE contest will win $50 million, with subsequent prizes stairstepping down to a bottom tier of $200,000 scholarships.

In the near future, carbon capture is essential because of the way it can reduce emissions from coal-burning and other fossil fuel facilities. But long term, at least so far, it hasn’t achieved the dream of scrubbing carbon dioxide from anywhere other than the locations where carbon scrubbers are installed, meaning a high cost of specialized equipment that only reduces emissions from specific places.

Could $100 million change the industry? We’ll find out.

MAIN TEXTS IN THIS ARTICLE ARE FROM POPULAR MECHANICS