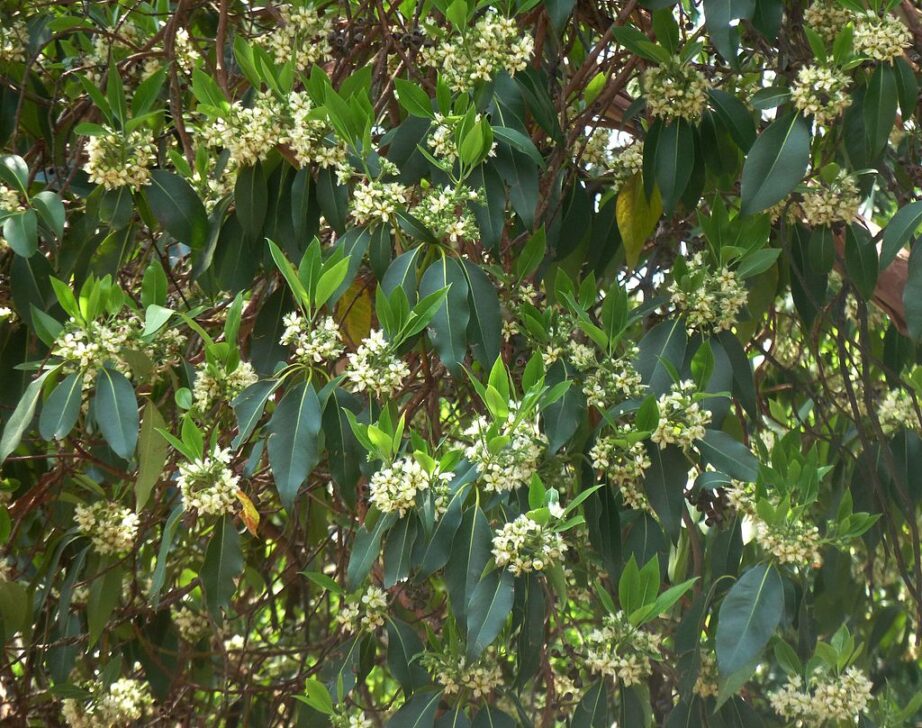 Lophostemon confertus (Qld Brush Box) PLANT IN 45 litre grow-bag for growing on.$78 to $138

Larger brush box trees in 45 litre grow-bags are $138 each
Can be shipped for an extra charge.Just ask.Henry

It is considered useful as a street tree, due to its disease and pest resilience, its high tolerance for smog, drought and poor drainage, and the fact that it needs only moderate-to-light upkeep.

It often requires lopping to accommodate overhead power lines, but survives pruning quite well. In form it is used as a replacement for the weedy Camphor Laurel (Cinnamomum camphora) while having a low potential for being weedy itself. The tree is one of the hardiest and most successful street trees within wider Sydney and elsewhere.
Description: A medium sized native evergreen tree with dense conical shaped crown.

In the wild its habitat ranges from moist open forest and rainforest ecotones, where it might reach heights of 40 metres or more, to coastal headlands where it acquires a stunted, wind-sheared habit.

Dome-like in shape, it has a denser foliage with dark green, leathery leaves and hence provides more shade than eucalyptus trees.

Moreover, it is considered safer than eucalypts because it rarely sheds limbs.

Lophostemon confertus (syn. Tristania conferta), is an evergreen tree native to Australia, though it is cultivated in the United States and elsewhere.

Its natural range in Australia is north-east New South Wales and coastal Queensland but it is commonly used as a street tree in Sydney, Melbourne, Perth and other cities in eastern Australia.